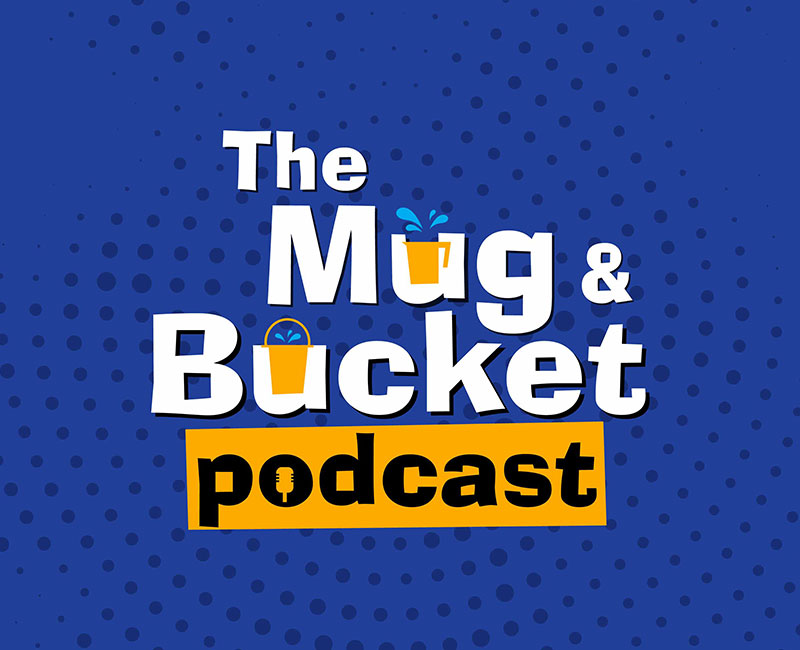 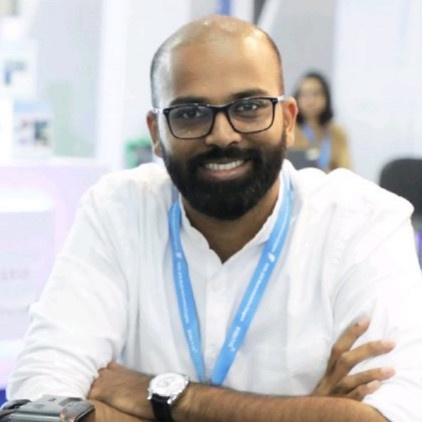 The only podcast which sensitizes & inspires people to win their unannounced moments by listening to the stories of prominent personalities. 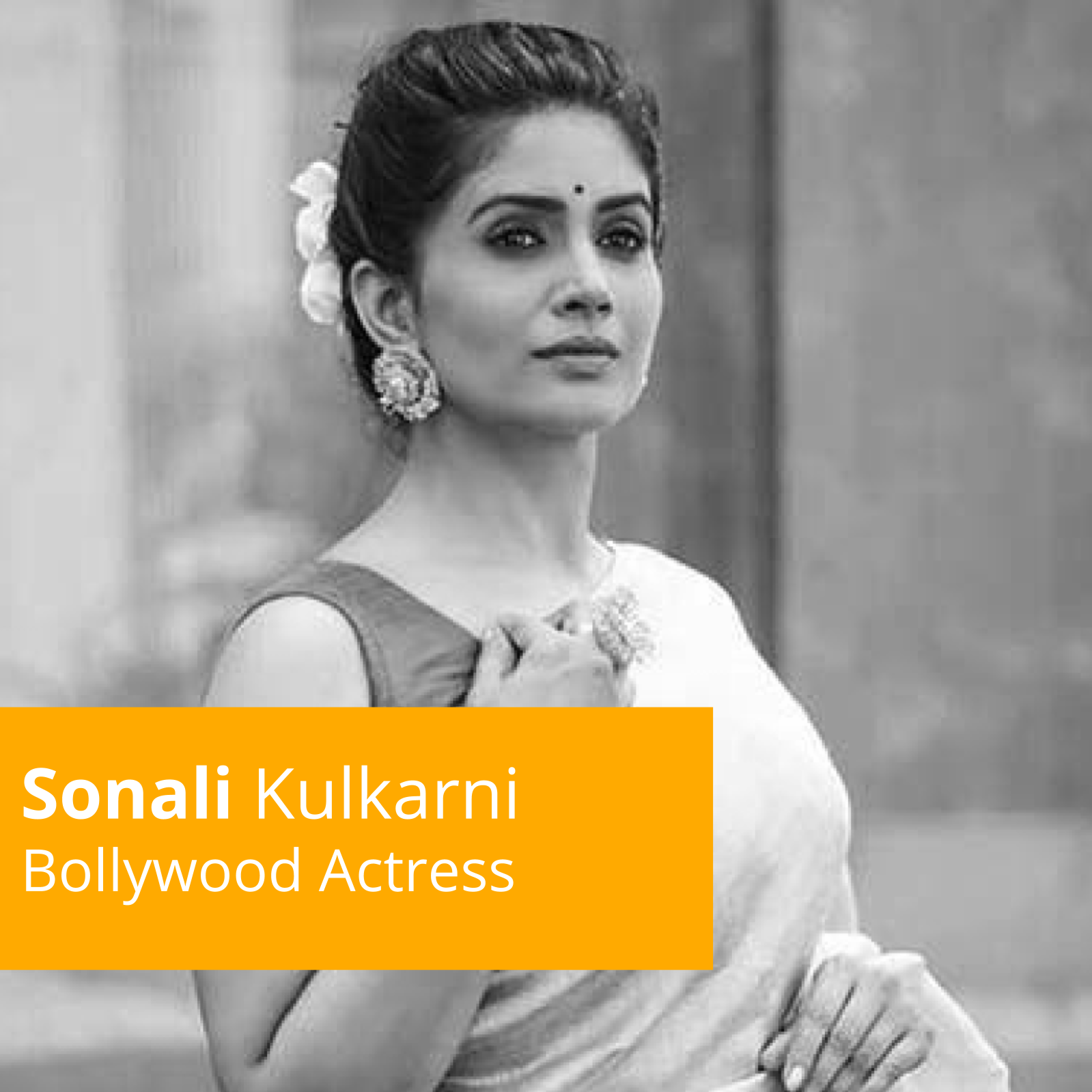 Episode 14: Sonali Kulkarni – Beneath the Make-up and behind the Smile

Our today’s guest is one special lady. The bold and dashing Sonali Kulkarni. Oh Yes, the Sonali we all adore so much. Sonali Kulkarni is an Indian actress. She has worked in Marathi, Gujarati, Kannada, Hindi, and Tamil films. She is known for her roles in Dr Babasaheb Ambedkar, Doghi, Deool, Gulabjaam, Dil Chahta Hai, Singham and Taxi No 9211.

Sonali Kulkarni first made her appearance on the screen in a film titled Cheluvi, directed by Girish Karnad. She has appeared in many films including an Italian film titled Fuoco Su di Me, for which she won an award in the 2006 Milan International Film Festival. She has received a Special Jury Award (non-feature) in the 49th National Film Awards (2002) for her role in a short film in Marathi; Chaitra.

Apart from this, she has penned several columns for leading Marathi newspaper, which was later published into a book. To know more about Sonali and her Mug & Bucket Moments, tune-in to the latest episode of the Mug and Bucket podcast.